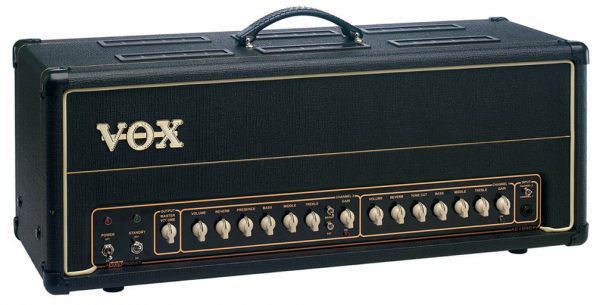 We always recommend JJ valves for Vox AC100CPH amplifier. This is because they guarantee  you will get awesome tone and power at a very competitive price. Remember that JJ are one of only four valve manufacturers in the world.

Order your valves for Vox AC100CPH below and hear the difference.

So bring back the power and sparkle to your guitar amplifier. Treat yourself to a brand new set of valves today.

Replace the Valves on your Vox AC100CPH amplifier.

If you have any questions about replacing the valves for Vox AC100CPH please do not hesitate to get in touch. We have over 30 years experience and will be happy to advise.

About the Vox AC100CPH amp:

This Vox AC100CPH is a 100 watt RMS all tube guitar amplifier. It was introduced by Vox in 2007 and discontinued two years later. It has four ECC83 (12AX7) preamp tubes and four EL34 power tubes. The power supply is diode rectified.

This is a foot-switchable two channel amp. Channel one is based on the preamp circuitry of the AC-30 Top Boost amplifier. Channel two is a high gain channel, similar to what you’d expect from a 1970s era stack amplifier. This channel also includes a ‘fat’ and ‘bright’ switch for extra tonal versatility.

You can dial in spring reverb to either or both channels. There is also a two button Vox VF002 footswitch. Modern features include an effects loop and a direct line out.

Channel One is based on the legendary AC-30 Top Boost preamp.

The second channel picks up where Channel One leaves off, delivering the tones made popular by the towering later 60s British stack amplifiers. This channel everything from modern blues and classic rock tones all the way to high gain classic metal sounds and fluid lead tones. While the tone controls in Channel Two are also the interactive passive format as Channel One, they are centred on different frequencies. This means they can create an even larger tonal pallete for the amp.

It’s almost like being able to mix and match two completely different amplifiers!

Valves for Vox AC100CPH amplifier. Order yours today and get your amp sounding like new again. 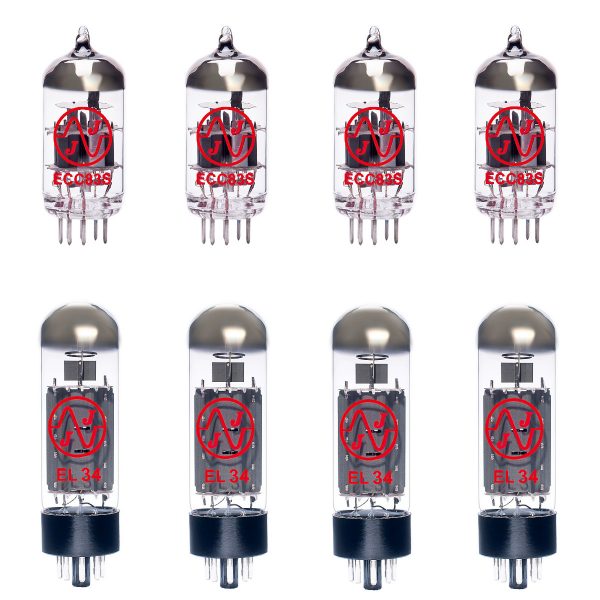 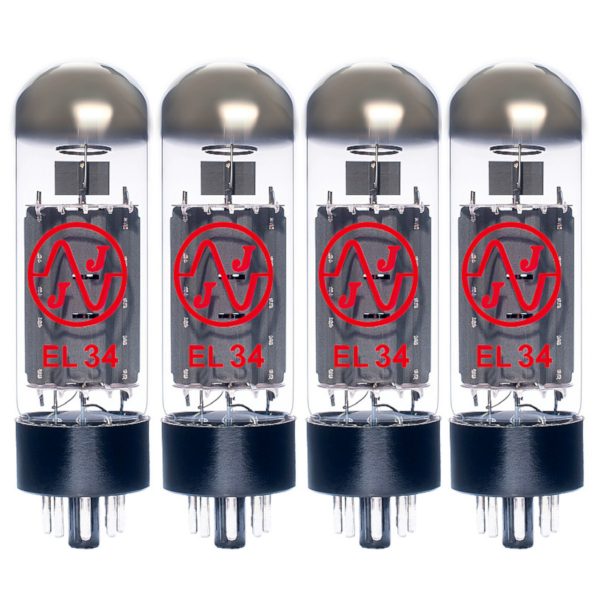 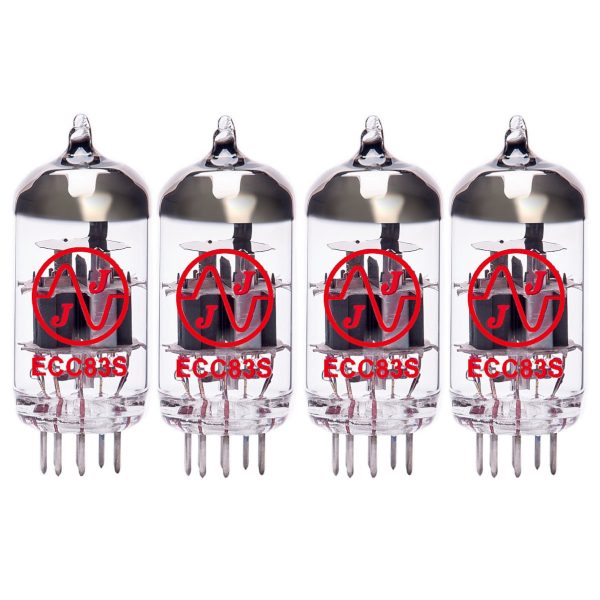 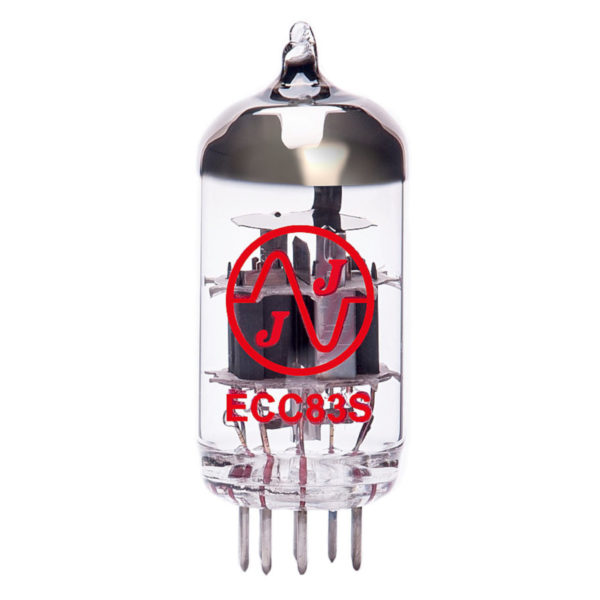