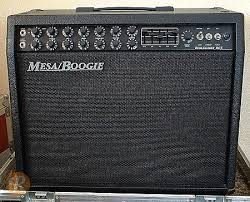 We always recommend JJ valves/tubes for Mesa Boogie Dual Caliber DC5 amplifier. This is because they give you awesome tone and power and don’t cost a fortune.

Remember, JJ is one of only five manufacturers of valves in the world. Mesa does not make its own valves. They buy in bulk from the main manufacturers and then rebrand at a significantly higher price.

These JJ valves are perfectly selected to match this Mesa amplifier and have the exact equivalent bias as the Mesa STR440 Yellow.

Order your valves below and hear the difference.

Bring back the power and sparkle to your guitar amplifier. Treat yourself to a new set of valves.

Replace the Valves on your Mesa Boogie amplifier.

If you have any questions about replacing the valves for Mesa Boogie Dual Caliber DC5 please do not hesitate to drop us an email. We have over 30 years experience so one of our team will always be happy to advise.

It’s also well worthwhile taking a look at our FAQ section. Here we give loads of useful advice if you are new to changing your valves.

The Mesa Studio Caliber series was initially launched in the early ‘90s. It appeared around the same time as the more popular Dual and Triple Rectifier. Typical of the format, the DC5 was available as both a combo or just as a head and boasted 50 watts of power.

This amplifier is certainly one heck of a workhorse. You will see many good examples that have been thrashed every night and still sound awesome provided the valves are changed regularly.

At 50 watts it is certainly a very loud amp and will have no problems drowning out the noisiest of audiences.

So, in conclusion, this is a very versatile amplifier. Of particular note is the range; from incredible distortion to really crisp clean tones. Like many amps, it can be a tad noisy, but the grounding switch does a pretty good job at cutting some of the noise out.

Tubes for sale for the Mesa Boogie Dual Caliber DC5 amplifier. Order yours below and get your amp sounding better than ever. 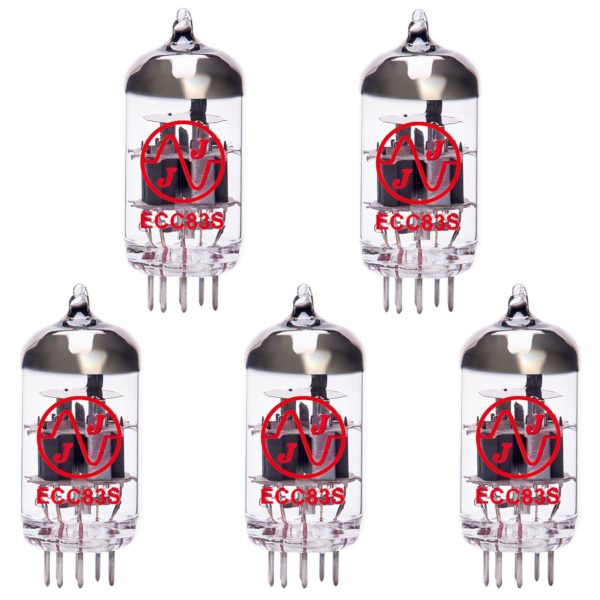 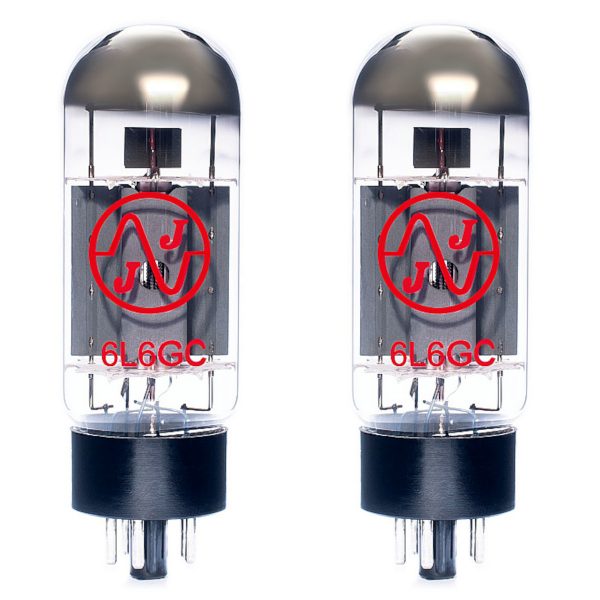 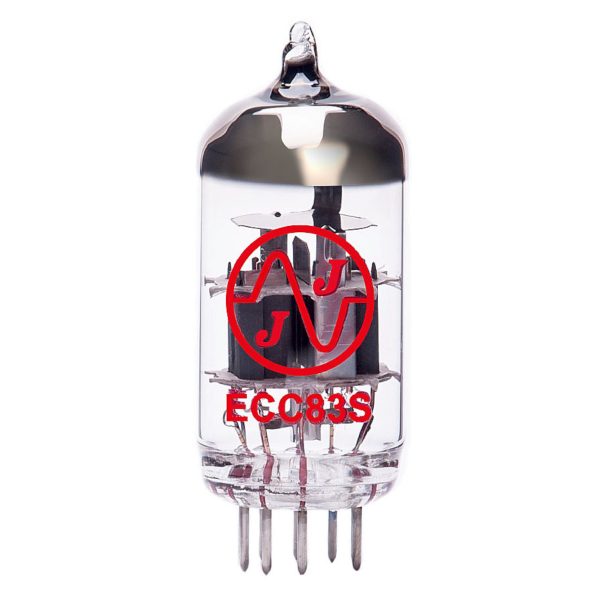 £20.40
View Product
Add to basket
We use cookies to ensure that we give you the best experience on our website. If you continue to use this site we will assume that you are happy with it. Privacy policyOk